*sound science series # 2
Frequency:
Frequency tells us how frequently an event occurs. Suppose you are beating a drum. How many times you are beating the drum per unit time is called the frequency of your beating the drum.
The change in density from the maximum value to the minimum value, again to the maximum value, makes one complete oscillation.
The number of such oscillations per unit time is the frequency of the sound wave.

Human range of sound frequency:  The range of human hearing in the young is approximately 20 Hz to 20 kHz—the higher number tends to decrease with age (as do many other things). It may be quite normal for a 60-year-old to hear a maximum of 16,000 Hz.
For comparison, it is believed that many whales and dolphins can create and perceive sounds in the 175 kHz range. Bats use slightly lower frequencies for their echo-location system.

Above and below frequency: Frequencies above and below the range of human hearing are also commonly used in computer music studios. We refer to these ranges as:

Sub-audio signals are used as controls (since we can't hear them) in synthesis to produce effects like vibrato. The lowest 32' organ pipes also produce fundamental frequencies below our ability to hear them (the lowest, C four octaves below 'middle C' is 16.4 Hz) — we may sense the vibrations with our body or extrapolate the fundamental pitch from the higher audible frequencies (discussed below), but these super-low ranks are usually doubled with higher ranks which reinforce their partials.

Frequency and wavelength:  Frequency is directly related to wavelength, often represented by the Greek lambda ( 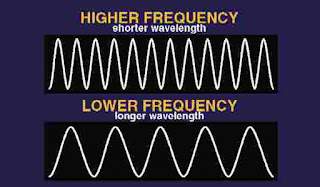 Doppler effect or Doppler shift: One particularly interesting frequency phenomenon is the Doppler effect or Doppler shift. You've no doubt seen movies where a police siren or train whistle seems to drop in pitch as it passes the listener. In actuality, the wavelength of sound waves from a moving source are compressed ahead of the source and expanded behind the source, creating a sensation of a higher and then lower frequency than is actually being produced by the source. This is the same phenomenon used by astronomers with light wavelengths to calculate the speed and distance of a receding star. The light wavelengths as stars move away are shifted toward the red end of the spectrum, hence the term red shift.

Conversion of period to frequency and back: 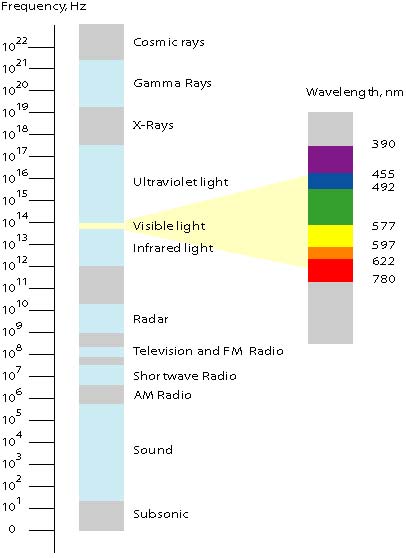 Monoclonal antibody They are the lab made protein, mimicking the natural immune system of the human body, to fight any infection like SARS-C...